Bangalore: SonicWall, an independent enterprise security products company is back in business in the Indian market, since private equity player Francisco Partners and Elliott Management bought the company from Dell in 2016.

Post the buyout, SonicWall has been operating as an independent enterprise security company globally and trying to re-establish and regain its market position by engaging with local channel partners and major system integrators (SIs).

During the past two years or so, SonicWall has been making subtle changes to bolster its overall security portfolio, business focus and strategy. 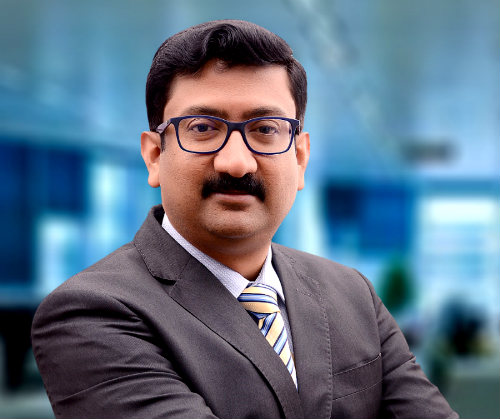 “In November 2016, we actually announced a separate organisation and during these two years, we made a lot of changes. Mainly we did three things – partner enablement, brand and product engineering,” said Debasish Mukherjee, Country Manager India & SAARC – SonicWall.

“Our first priority was to build a partner ecosystem because we actually lost partner momentum during the Dell days. There was lot of uncertainty because Dell and SonicWall have different ecosystems. So we want to bring back that momentum and that’s why we launched SecureFirst Partner program in India in May 2017,” added Mukherjee.

“Second thing was the brand building activities; we launched the fearless campaigns during last one year and the third thing is product and engineering. So these are the three key focus areas to bring the organisation back,” he emphasized.

Being a 100 percent channel driven company, SonicWall announced its new SecureFirst Partner program globally in 2016 and a year later in India. And the program has been successful in engaging and involving with more channel partners.

“During the last one year, we have reached over 680 partners in India and it is growing every day and out of these 680, almost 200 are new partners for us,” informed Mukherjee.

In terms of global business deals, Mukherjee shared that during this year 2018, since February the company has received $500 million worth of new deal registration. This reflects the kind of business momentum SonicWall is witnessing globally in the partner ecosystem.

SonicWall’s partner program is open to all including channel partners, resellers, distributors as well as large system integrators (SIs).

Based on the business commitments, deliverables and capabilities on a quarterly basis, the company will categorise each of its partners in the three categories of platinum, gold and silver partners.

Besides, Mukherjee also said that SonicWall is also working with national level system integrators like IBM, TCS and L&T, which are basically not resellers but primarily into projects. For instance, L&T is one of the global partners of SonicWall.

In addition, the company has plans to strengthen its product and engineering facility in Bangalore with more recruits for product engineering and development. In fact, SonicWall has over 350 staff providing technical support and working in the R&D division.