Blockchain implementations are mostly POCs being done in the hope to convert them to fully fledged projects. The main real world implementations are still not mainstream. There are many factors in play but one of the most prominent one is positioning of technology itself.

Satoshi Nakamoto and his Bitcoin are for sure the reason for the popularity of the Blockchain or DLT in general. Blockchain technology professionals understood the problems with Bitcoin technology, its positioning and moved on with furthering the idea with new innovations.

The activists and enthusiasts are however still fixated with promises of the Bitcoin’s whitepaper, and would want to eliminate the intermediary with Blockchain technology. One should acknowledge that the activists helped a lot to keep Blockchain active in public memory for a decade when there was no real impact on the ground. One can understand their enthusiasm and motivation.

The problem is with good intention people in business and technology community who are still in the awe of the promises of Bitcoin. They are now hurting the cause and becoming the burden by forcing the one thought or one defined checklist for any Blockchain implementation. I think technology should be allowed to evolve organically and is not made the prisoner of the ‘original idea’.

Eliminating intermediaries is Utopian idea where one is asking to get into business transaction wherein one has to believe set of programmers of Blockchain platform rather than entity that can be dragged in the court of law in the situations of dispute.

I think the right approach is to eliminate the frictions in business processes where multiple parties are involved. Intermediary could still be there as entity to ensure accountability, but Blockchain could minimize the inefficiencies by redesigning the business processes where entire chain is acting on same platform as a distributed workflow. And this workflow is not owned by a single entity but by all in the network.

One also has to start thinking of building capacity within organization to setup the necessary infrastructure so that business processes can be redesigned.

The second good thing one has to attempt is to choose the ‘right platform’ to setup Blockchain network and build applications.

(Pushpendra Baghel is Head of Solutions and Technology Advisory Group, 3i Infotech. Views expressed in this article are of the author) 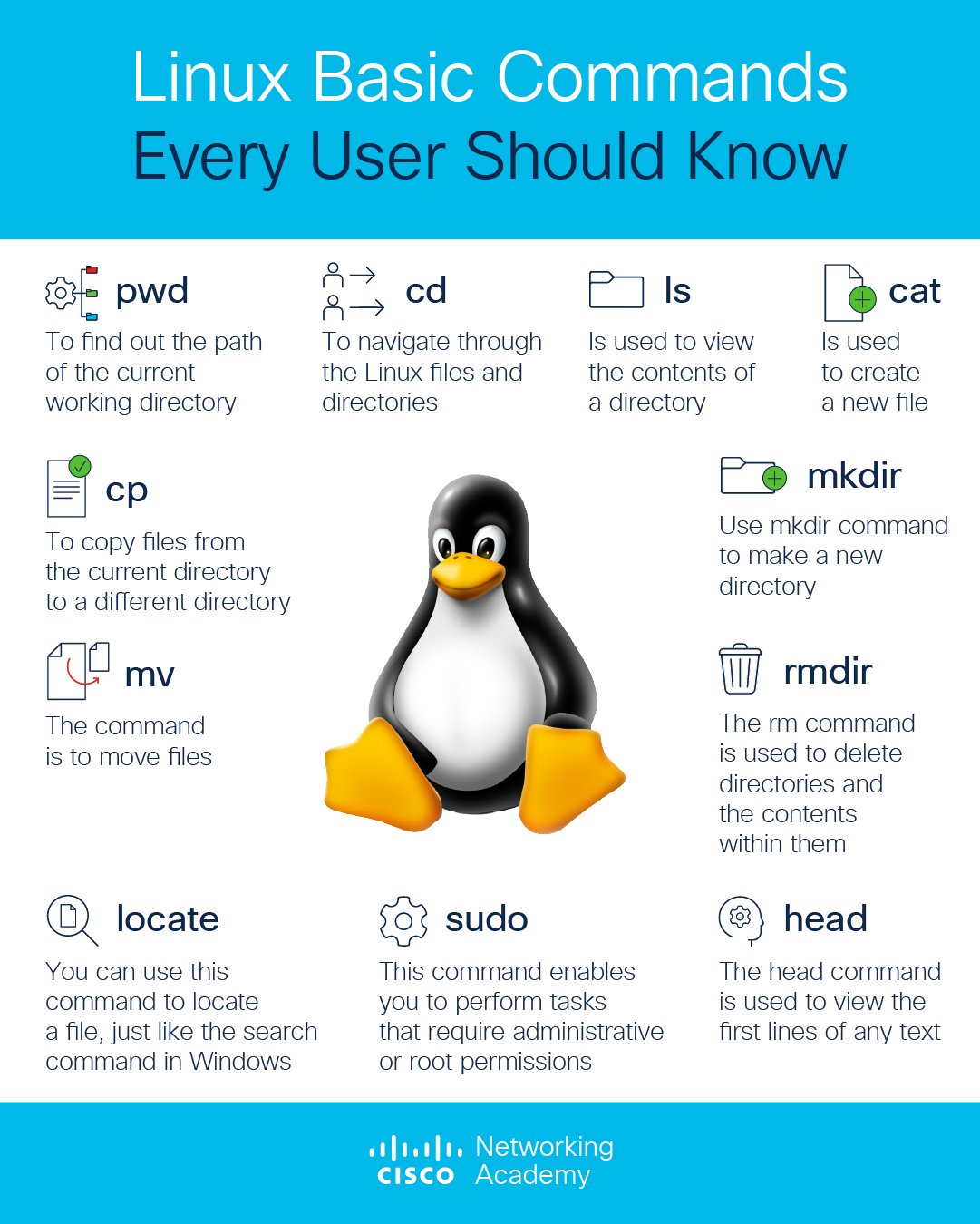