India’s AHV adoption rate increased over fifty percent in the company’s third quarter of fiscal 2018 compared to the same period in 2017. Moreover, in its third fiscal quarter of 2018, 83 percent of all Nutanix Enterprise Cloud OS nodes sold to customers in India leveraged AHV as their hypervisor, many of whom utilize it for virtualized enterprise workloads including SAP, Oracle and Microsoft. There is a clear shift from the traditional purchase model when customers used to purchase separate licenses from legacy vendors.

“The biggest benefit we experience with Nutanix AHV is simplicity. Nutanix has made the hypervisor invisible – which is how it should be; and this has helped reduce our IT admin efforts by over 40 percent. We have adopted AHV for running enterprise and big data workloads and find great value in Nutanix’s ability to reduce complexity that used to plague the traditional data centre,” said Rahi Racharla, CIO – The Multi Commodity Exchange of India Limited (MCX).

“The extremely high adoption of AHV in India demonstrates that virtualization is still an under-penetrated market, and by making hypervisors invisible, Nutanix is growing the surface area of the Enterprise Cloud. Customers want to lower their total cost of ownership and also find strong value in reducing the number of separate IT silos,” said Sunil Mahale, VP and MD – Nutanix India. “Many of our customers have started called AHV its ‘Apna’ hypervisor, which means ‘my choice of hypervisor’ in Hindi. Leaders across industry verticals including finance, telecom, airlines and automotive have already seen the benefits of our Enterprise Cloud OS software.” 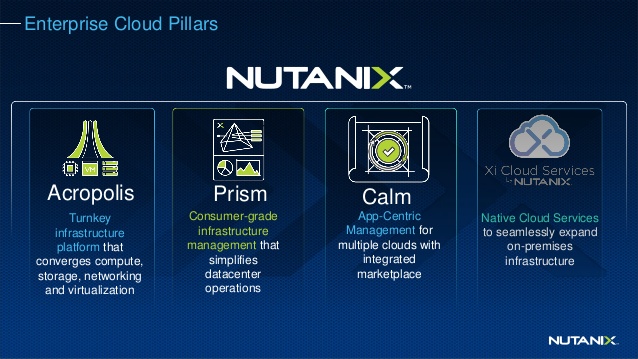 By including AHV with the Nutanix Enterprise Cloud OS software stack at no additional cost, Nutanix helps customers across the globe and in India reduce cost and make infrastructure invisible while enhancing the visibility and functionality to their data centres. Customers leveraging AHV can eliminate the need to purchase separate  technology, significantly reducing costs and eliminating the need to manage multiple licenses.

With AHV, hyperconverged infrastructure management, capacity planning, performance monitoring and common tasks such as deploying, cloning and protecting virtual machines are centrally managed through a single comprehensive application, Nutanix Prism, rather than utilizing disparate products and policies in a piecemeal strategy.