Mumbai: India’s largest vernacular social gaming platform WinZO has given a complete exit to its early investor Hike with four-fold returns on their investment in May 2019.

This comes after the Series B funded gaming startup raised additional $13 million capital from its existing investors – Stephan Pagliuca, Makers Fund, and Courtside Venture. These investors led an $18 million Series B fundraise for WinZO in September 2020, taking the total fundraising tally for the three-year-old startup to $38 million.

The Ministry of Corporate Affairs (MCA) has given a nod to WinZo’s exit transaction with Hike’s share buyback for 12 million. This makes it one of the largest buyback transactions by an early-stage startup in the Indian startup ecosystem. Hike had earlier participated in the $5 million Series-A funding in WinZO back in 2019 and has received 4 times returns within an 18-month span.

Earlier this year, Hike had announced shutting down its primary messaging business and launched a conflicting gaming app Rush, similar to WinZO.

Post Series B in last September, WinZO had reportedly waived off the non-compete for Hike alongside withdrawing access to the board and the company.

“That’s correct. Hike’s been given a complete exit from WinZO. As Founders, we are super chuffed and humbled to have a Board that is extremely bullish, and completely aligned with the audacious goals we have set for ourselves. They had immensely supported the company through the process,” said WinZO Co-Founder Paavan Nanda.

Singapore based global interactive entertainment investor Makers Fund. New York-based Courtside ventures and Stephan Pagliuca, Co-Chair of Bain Capital, and Co-owner of NBA team Boston Celtics. And Epic Games are among the investors that made their first investment in India last year through WinZO’s $18 million series B fundraise.

An additional infusion of $13 million within a short span of just six months from the Series B investors highlights their confidence and faith in the founders’ vision for the company and the strength of the business. 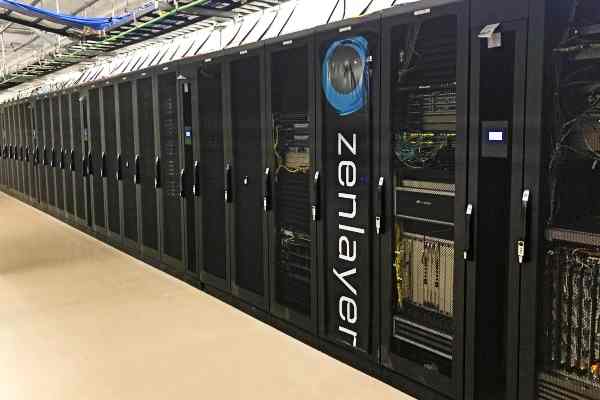 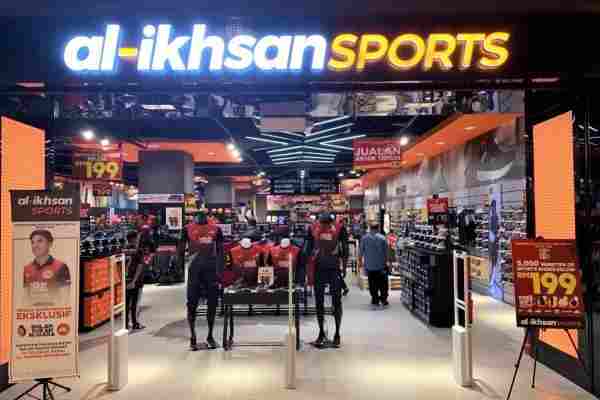 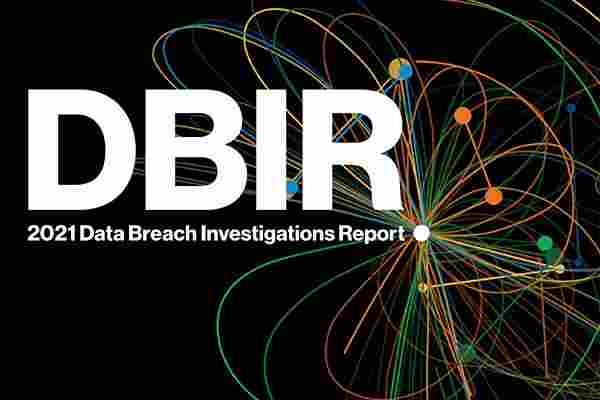 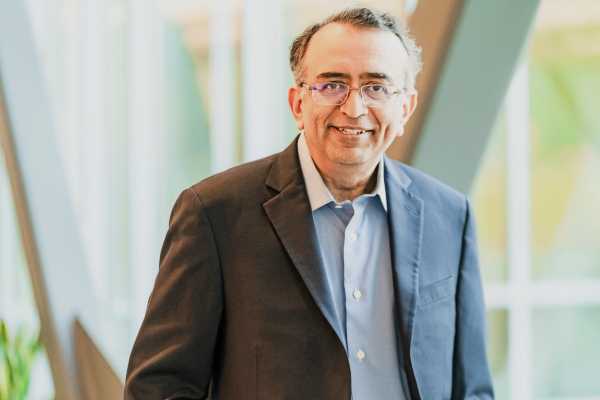 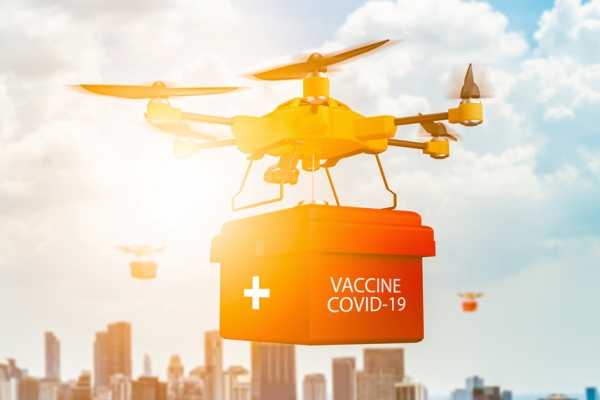